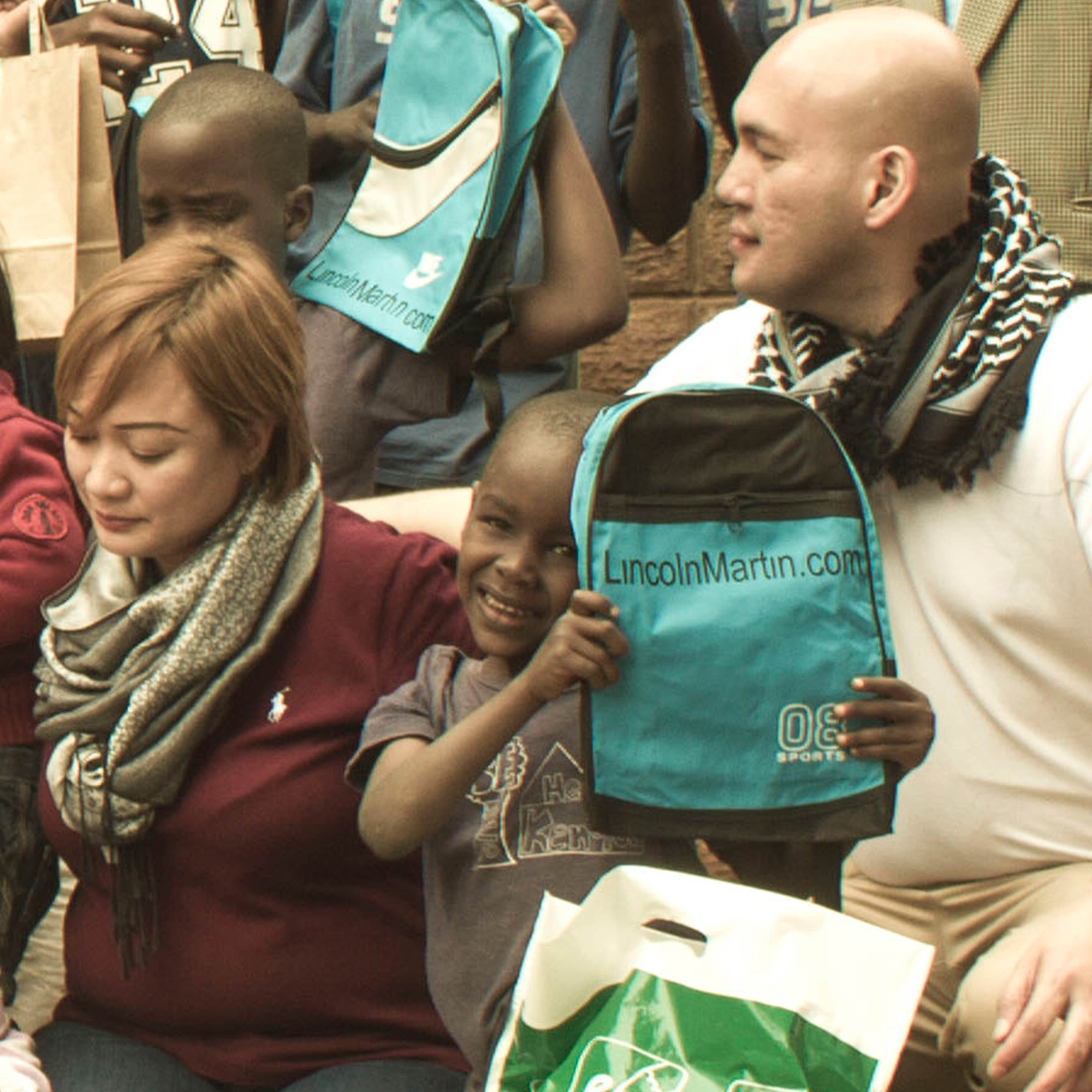 What I learned from Levi, A Six Year-Old Kenyan Boy

If there was one thing about this boy that moved me, I would say that it was his smile.

I have always been blessed. I was born into a humble but happy family and was raised by hardworking parents. I attended the premier university in the Philippines and was fortunate to land rewarding jobs throughout my career. I married a loving husband, and we were gifted with an intelligent and talented son.

With all the fine things I enjoy in my life, I find it appalling to imagine that there are people in the world suffering unspeakable predicaments. I know that there are people out there that need help, and I realized that even the littlest of assistance can make a huge impact in their lives. Thus, my husband and I resolved to make reaching out to unfortunate people our personal advocacy, yet in the process of lifting their lives up, we also learned from their experiences, trials and tribulations.

Let me share to you the moving story of a little Kenyan boy, named Levi.

As a mother of a young boy, there is nothing more heart-wrenching than to listen to stories of the ordeal of another boy. I admit: It is hard to understand where parents get the heart to leave their son, but one way or the other, Levi’s parents were able to do that. It is tough to explain how hospitals are able to turn down admitting a frail body, but one healthcare facility in Kenya did just that. It is unthinkable that an orphanage could refuse to take up the cause of an abandoned child, but one institution in Kenya was able to stomach that.

Levi is a living proof of such inhumanity. He was left by his parents, rejected by hospitals and snubbed by other orphanages. Bearing a severe illness, Levi was let to wander the streets of Nairobi, alone and distressed. Having suffered from the scorching heat of the Kenyan sun and from malnutrition, Levi was weak when social workers found him.
“One morning, social workers called us up and informed us about a child found sleeping on the street,” said the matron of Rehema Home, an orphanage in Africa taking care of abandoned children, most of whom have serious illnesses. “We took him with us, and did our best to help him recover physically, mentally and emotionally.”

Levi was just like any other boy. Before approaching him, my son, named Lincoln, and I watched him from a distance. We saw that he loved playing outdoors and that he is amicable. My son tugged the sleeve of the sweater I was wearing and told me: “Mom, I’d like to play with him. I will share with him my basketball.” I was delighted to have heard such words from Lincoln. “Sure, Lincoln. Go and share with him your other toys, as well.” 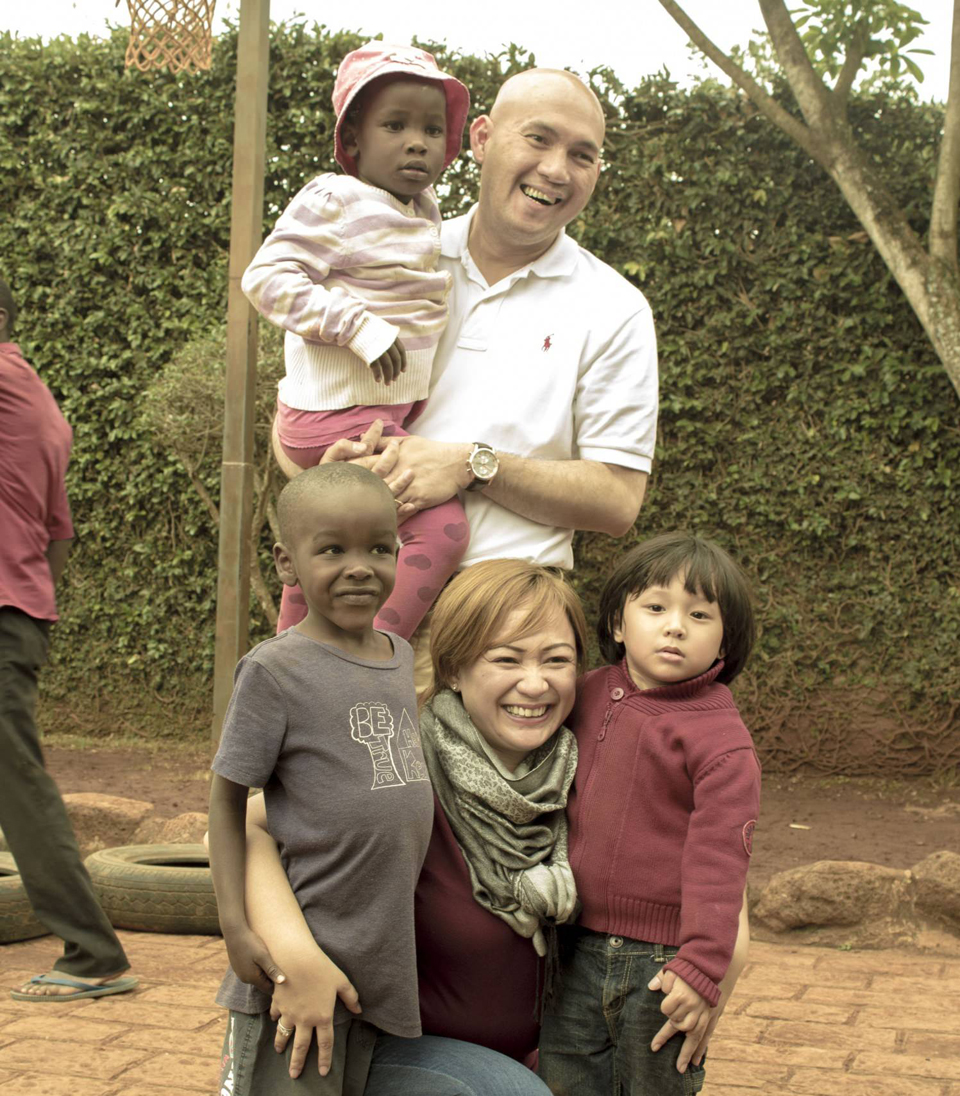 Lincoln ran towards the group of playing children, and was instantly admitted to the game they were playing. I walked slowly and keenly observed Levi. Then it dawned on me: This boy had gone through so much in his life, and would definitely be facing more challenges as he grows up, but look at him – smiling and playing and enjoying every minute of his young life. I did not know if he already fully understood his condition, but his smile would protect him from all the pain and suffering along his way, and would never fail to enliven the disposition of other people witnessing it.

With such steadfastness and resilience, Levi deserves to live a decent life. Lincoln Martin Strategic Marketing adopted Levi on the 6th of September 2014, and he is now under our responsibility and care until he completes his education. Because of our marketing projects from various clients, we were able to sponsor Levi’s schooling and healthcare needs. Lincoln Martin is pioneering a “social impact” business model that we call Client+Agency+NGO Partnership (#CANpartner). To learn more on how we give back to community, write to ems@lincolnmartin.com.