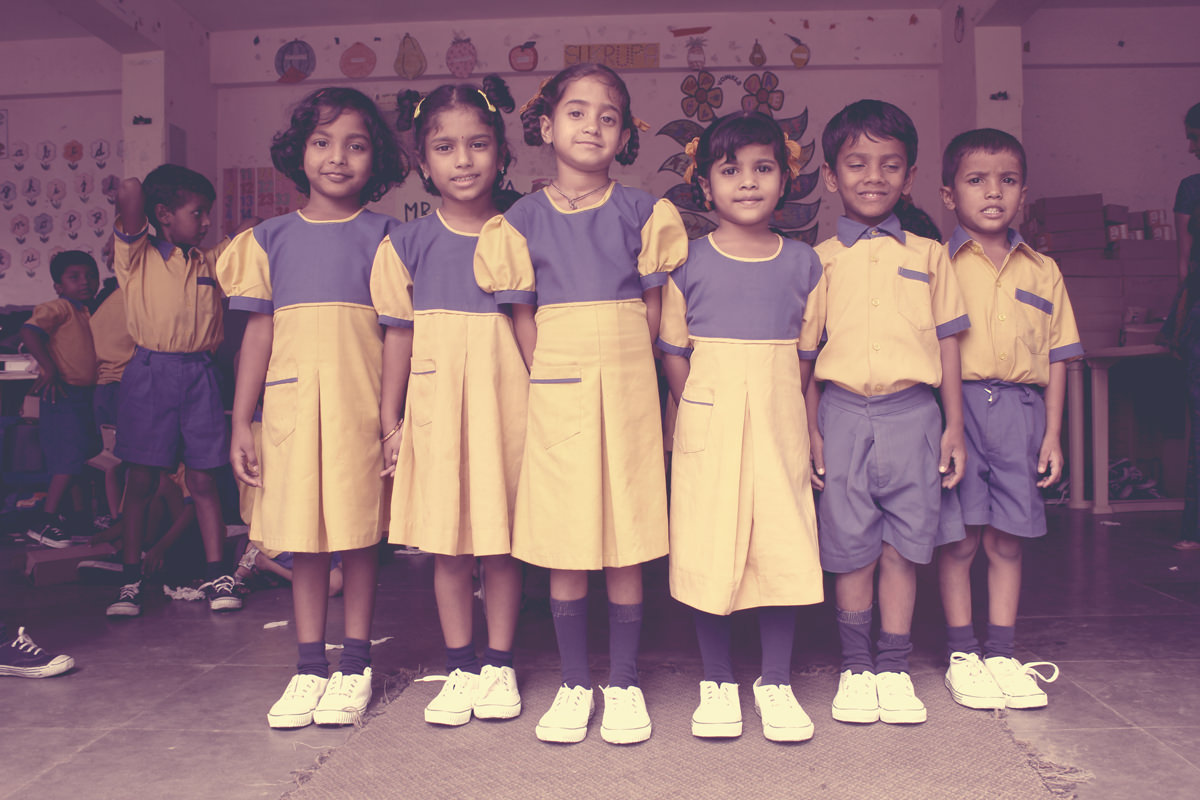 Learning to Give in India

India is the second most populous country in the world, with close to two billion people calling it home. While the country is among the world’s newly industrialized nations, India sees a stark contrast among its classes in society, with most of its residents living in poverty. 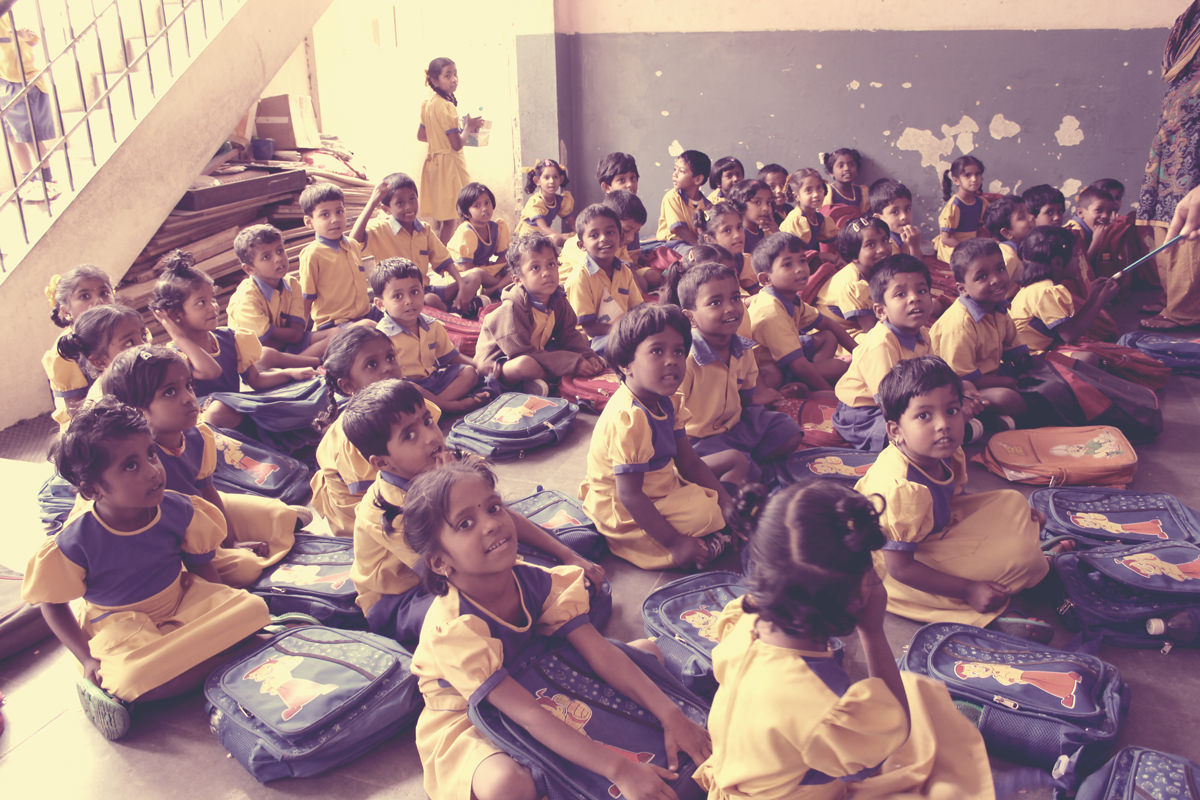 In many communities in India, it is normal to find children not going to school. Instead of spending their days learning how to read, write and draw, they work under the heat of the sun and carry loads that are, most of the time, even heavier than they are. Their parents are left with no choice but to introduce them to labor despite their early age. It is, after all, the only means for their family to survive every day. With most of their growing years spent working, most children lose out on the opportunity to study, entering maturity without knowing how to neither read nor write even own names.

When I met Krupa, one of the founders of Sukrupa, I felt an instant connection with her. Not only is she a pleasant lady, but also through our conversations over coffee, I found that we traversed the same career path. Krupa told me that she had a lucrative career in the US, and that she chose to give up to heed her calling of altruism. After a four-week vacation in India in 2002, she realized that she had a passion to create opportunities for deprived children. She decided to set up Sukrupa in that year, and then in 2008, she created Sukrupa Creations, a social enterprise that trains and provides dignified employment to the parents of Sukrupa scholars. 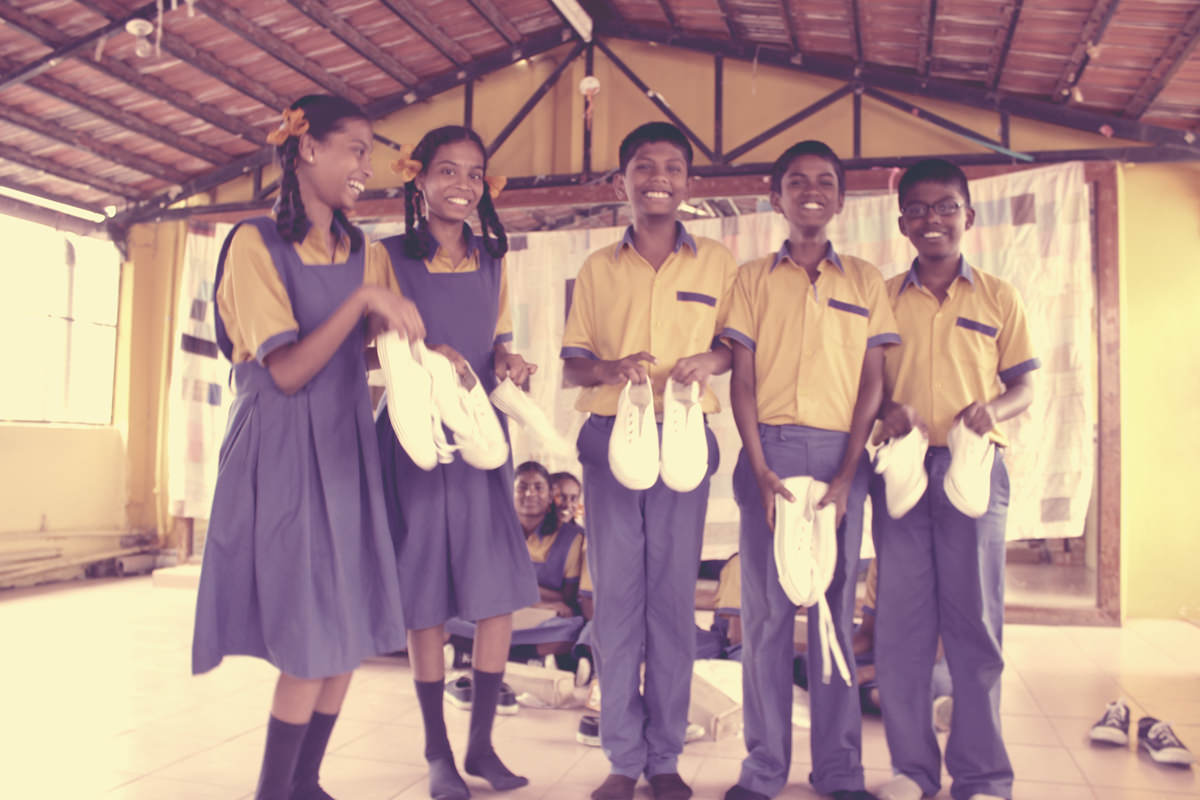 Sukrupa takes in its wings children and young adults from depressed communities in India. A typical Sukrupa student is a first-generation learner, often born to young parents. It is not uncommon that the mothers of the youngest Sukrupa students are themselves only 12 or 13 years old. The family size of a Sukrupa student is generally large, and is often undernourished, and living in poor hygienic and sanitary conditions. The family members are not trained in profitable skills, nor have had access to schools or livelihood education. 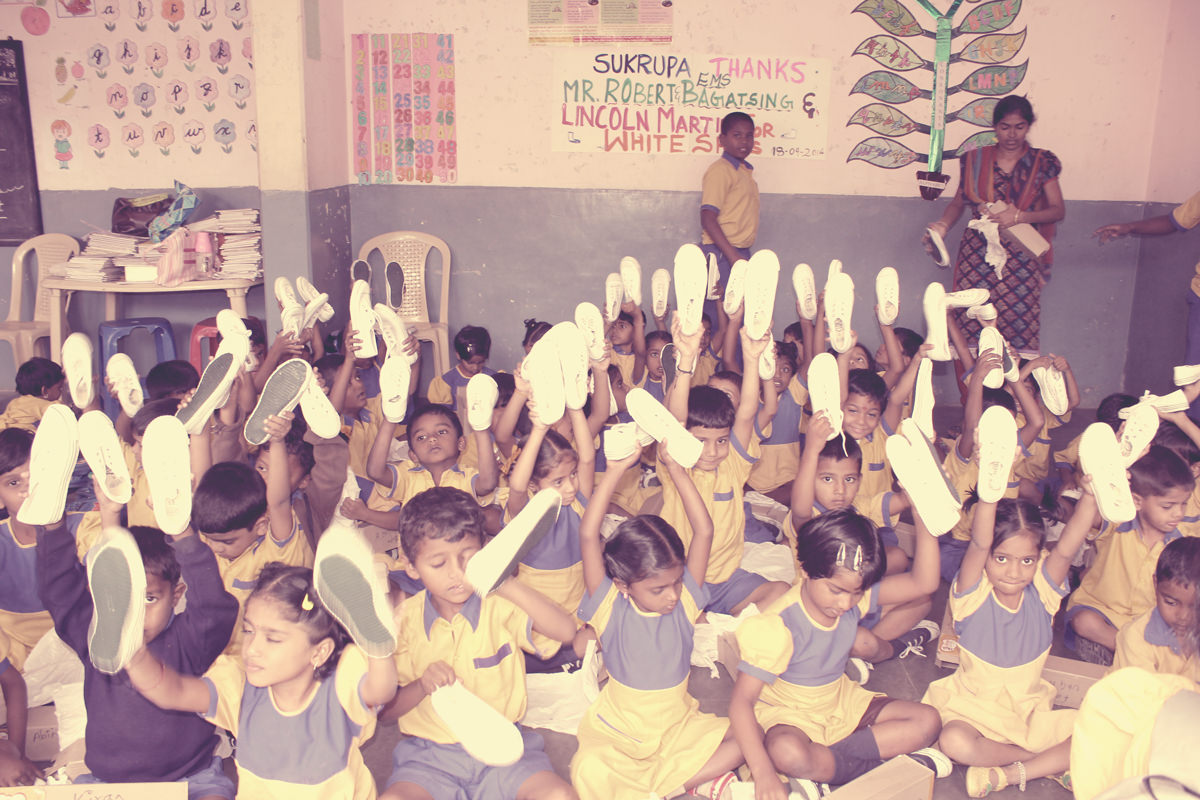 LMSM and Sukrupa share the same mission of helping deprived children and young adults lift their lives out of poverty, illiteracy and ignorance. The two agencies seek to create opportunities for their integration into mainstream society. Both LMSM and Sukrupa believe that educating children will allow them to find a decent career opportunity, thus allowing them to pull their families off the slums. In order to do this, the two agencies envision building schools, introducing livelihood prospects and organizing meaningful events in underdeveloped communities.

LMSM is pioneering a “social impact” business model called Client+Agency+NGO Partnership (#CANpartner). Through our partnership with not-for-profit organizations and our customers, we can provide various social educational programs in various developing countries. To learn more on how we give back to the community, write to ems@lincolnmartin.com.